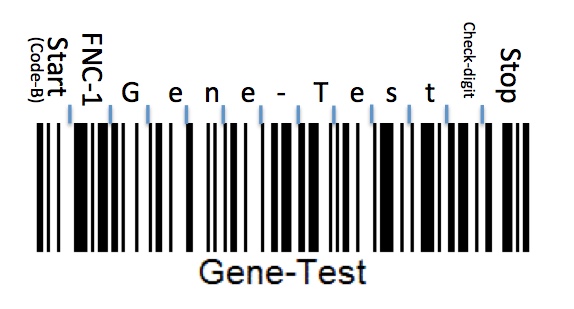 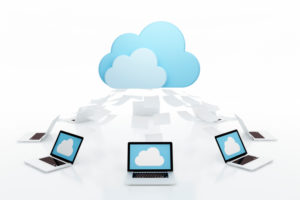 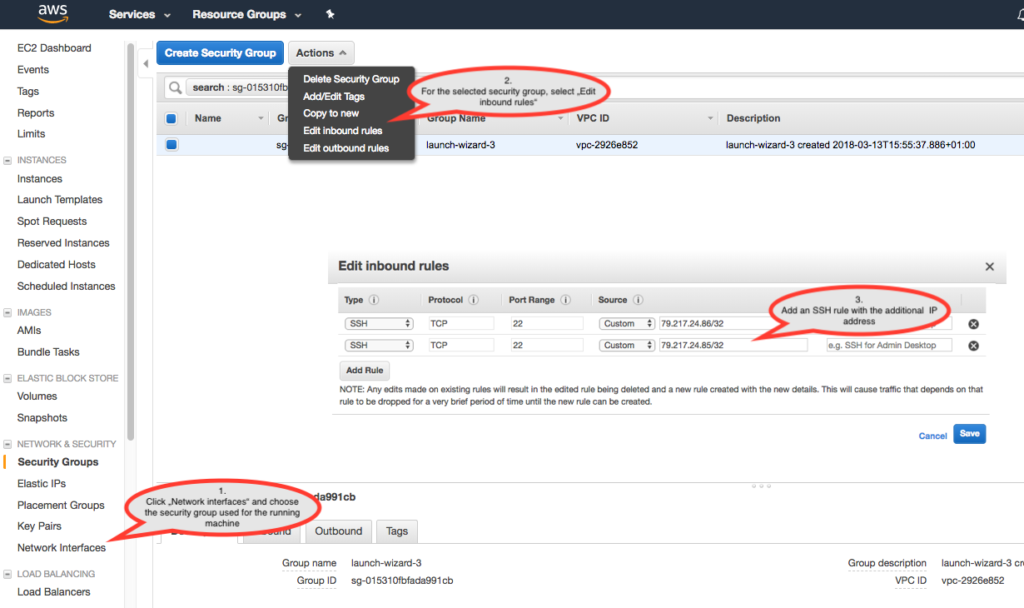 There are different ways to encode the quality scores in FASTQ files from Next-generation sequencing machines. It is important to find out before using the data and to convert between formats if necessary.

For a simple look-up from ASCII to numeric scores you can use the following list:

where s_1_sequence.txt is the Solexa read sequence file. Missing this step will lead to unreliable SNP calling when aligning reads with Maq.

Phred itself is a base calling program for DNA sequence traces developed during the initial automation phase of the sequencing of the human genome.
After calling bases, Phred examines the peaks around each base call to assign a quality score to each base call. Quality scores range from 4 to about 60, with higher values corresponding to higher quality. The quality scores are logarithmically linked to error probabilities, as shown in the following table:

“High quality bases” are usually scores of 20 and above (“Phred20 score”).

You can read the original publications about the Phred program and scoring by Brent Ewing et al. from Phil Green’s lab here and here.
Source: www.phrap.com